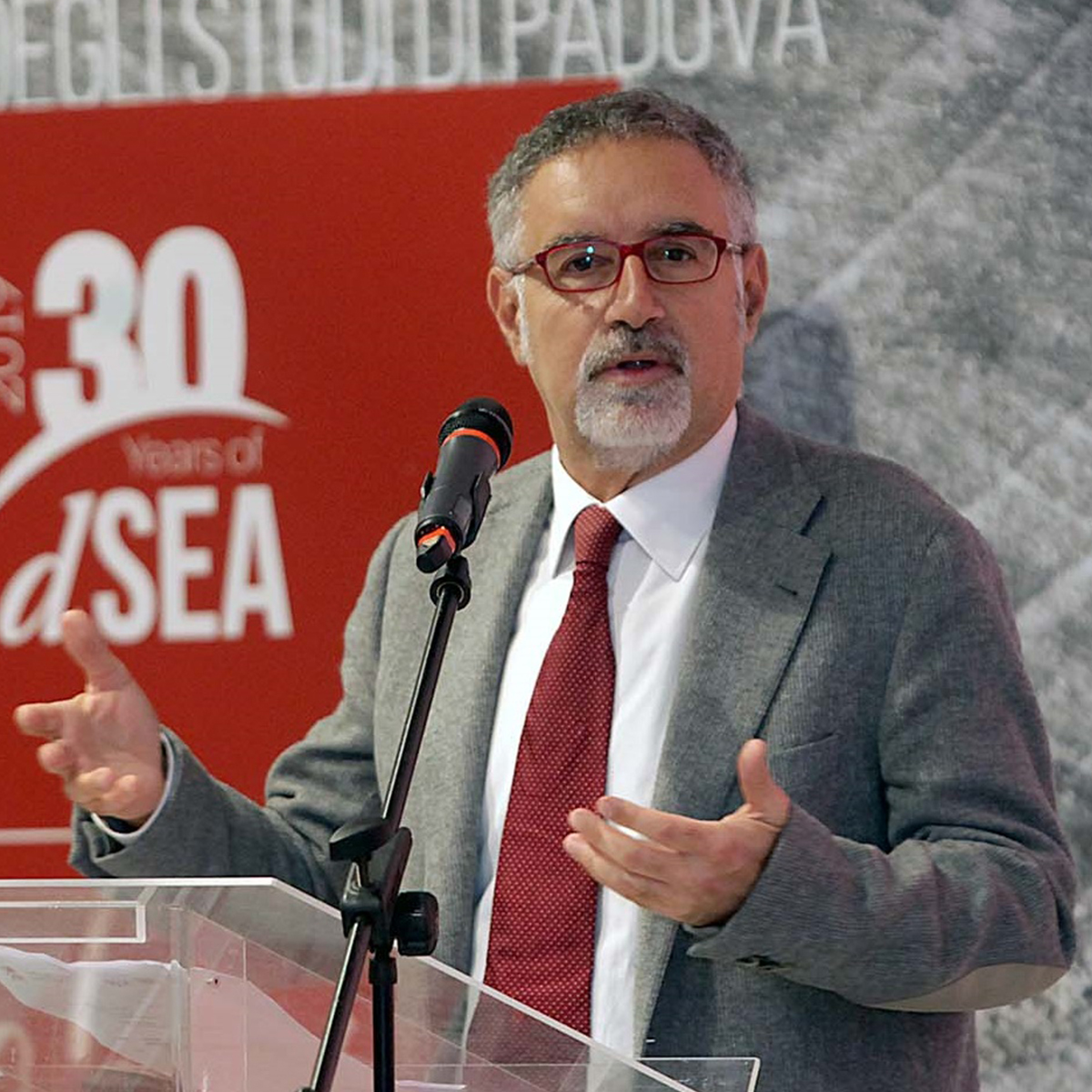 I am Professor of Economics (Economia Politica) (2006-), Head of the Department of Economics and Management “Marco Fanno” (2017-) and member of the Academic Senate of the University of Padova (2019-2021). My research interests are in spatial economics, industrial organization, economics of innovation and economic history.

I received a Master of Arts (M.A.) in Economic and Social Studies in 1988 from the Victoria University of Manchester (Dissertation in Applied Microeconometrics: “Analysis of Italian Household Budget Data Using Consistent Demographic Demand Equations”, Prof. R. Ray) and a Laurea in Economics and Politics from the University of Bologna in 1984.