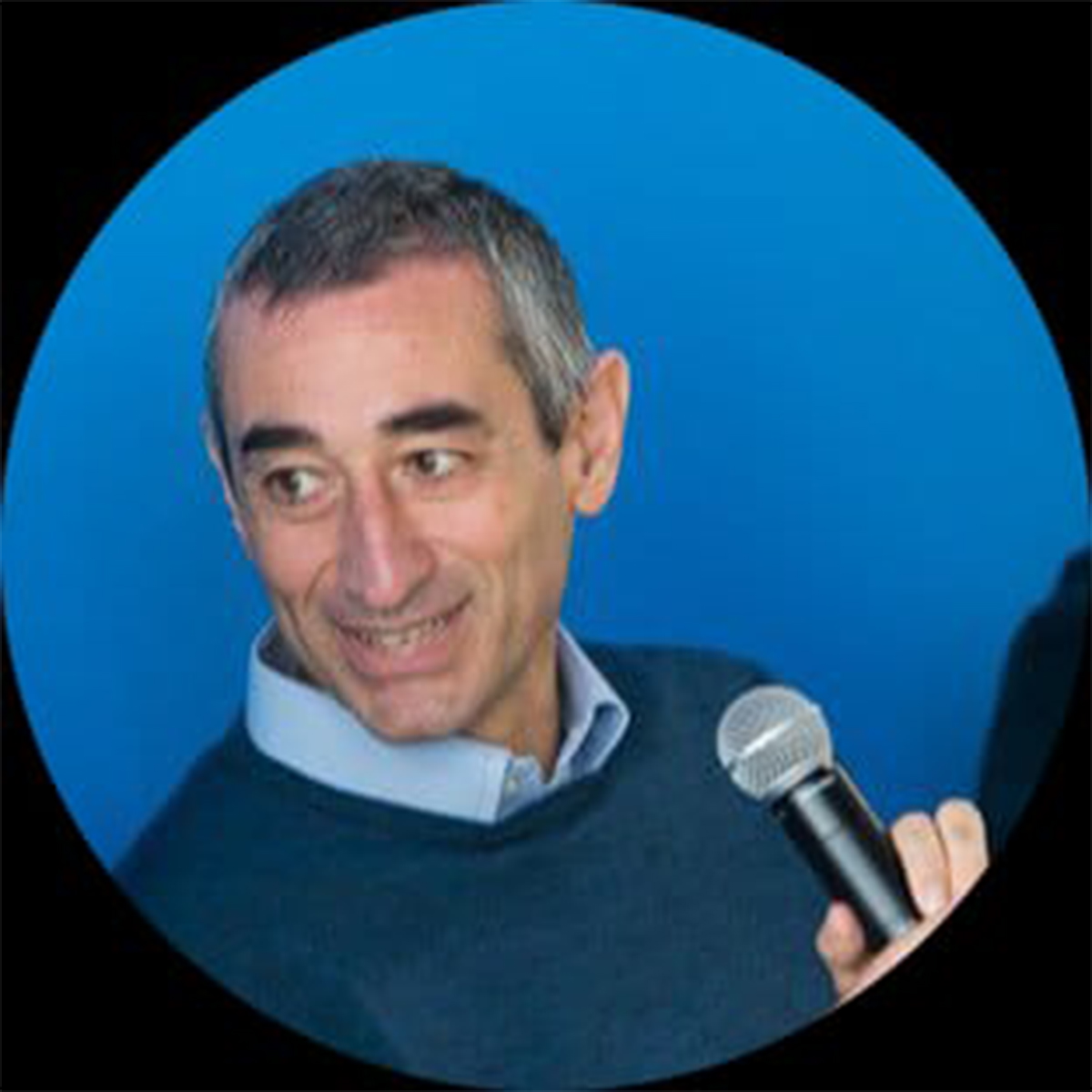 Emanuele Baldacci is currently the Director responsible for corporate operations and statistical innovation of Eurostat, he holds this position since last February. In the previous three years, he was Director of Digital Services at the European Commission’s DG Informatics.

He was responsible for developing the European Commission corporate data platform and support e-government programs in Europe through interoperability. Previously he worked at Eurostat, as responsible for methodology, IT and dissemination services and at the Italian Statistical Office, as head of department in charge of corporate services and statistical production innovation.

He has a large experience in the economic and financial fields. He held senior positions at the International Monetary Fund, in the area of public finance, and at the World Bank on social policy programs. He also worked as Chief economist at SACE, a large trade insurance group in Italy.

He has PhD in Demography and is author of several scientific publications on fiscal sustainability, macroeconomic risk in advanced and emerging economies, population ageing and social protection and official statistics modernisation.