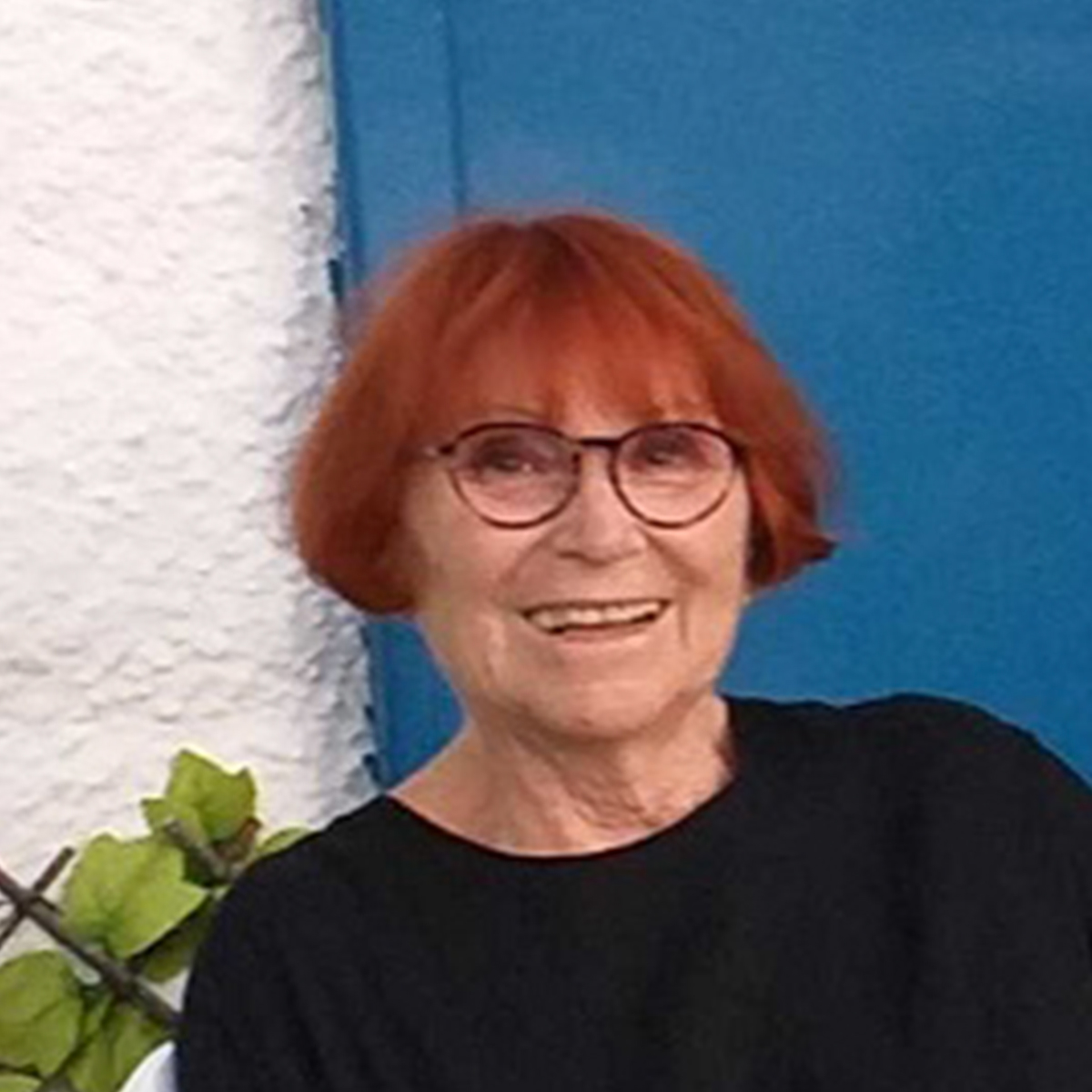 Graziella Caselli is the “Laureate2012” of the IUSSP (International Union for the Scientific Study). She received this Price in Stockholm, June 2012.

Starting from January 2011, she is Honorary Professor of Rome University La Sapienza

Some Academic and Professional Positions (present and past)

Editor in Chief of the International Journal GENUS, Springer;

Member of the Editorial Board of “Vienna Yearbook of Population Research” from 2020;

President of the Scientific Committee of the numerous national and international Population Conferences;

Chair of numerous national and international research projects during her long academic activity.

Some Awards, Honour’s and Activities in Scientific Societies

Honorary President of the European Association for Population Studies-EAPS from 2003;

Member of the International Committee on “Adult Mortality”, IUSSP, 1989-1993;

President of the European Association for Population Studies-EAPS, 2000-2003;

Secretary General and Treasurer of the EAPS, 1995-1999, until elected President;

Co-author and editor of the Treatise of Demography, published in three languages (French, English and Italian). Published in 2004-2007, in English by the Academic – Press-Elsevier. USA, in French by the INED/Paris and in Italian by Carocci (2 volumes).

She is author and editor of many past and recent volumes (by Oxford Press, and by other International Editions).